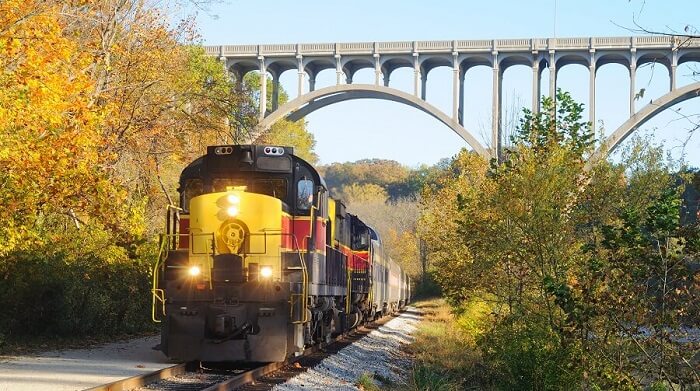 James S. from Marion, Ohio had been working on the railroad (all the live-long day) when he injured his back pulling steam hoses out of a tank car. One of the hoses, each weighing more than 100 pounds, got hung up. In pulling up the hose, he was driven forward onto his knees. After a trip to the emergency room, he returned to light duty but developed increasing pain mopping a floor. An MRI suggested an L4-5 disc herniation.

He ultimately underwent 3 extensive low back surgeries involving laminectomies, discectomies with threaded cage interbody fusions from L3-S1 and placement of a lumbar epidural catheter for ongoing pain. His pain was so debilitating he also now requires prescriptions of Fentanyl and Lyrica. Post-surgically, he developed paralysis in both lower limbs to the point where he developed complete foot drops on both sides. (This was later determined to have resulted from a sponge that hadn’t been removed following surgery.) He continues to wear bilateral middle ankle-foot orthotics (foot braces) in order to walk with two canes when not using his wheelchair.

He Was Awarded 100% Permanent Partial Disability 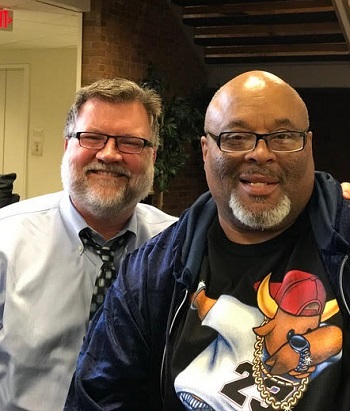 Also, because of the foot drop, he was found to have lost essential use of his feet. In addition to an award for loss of use of his feet, he also qualified, after eight years of treatment and a special petition to the Industrial Commission, for statutory permanent total disability. Under Ohio law, if certain stringent statutory requirements are met, an injured worker may be deemed, by operation of law, to be permanently and totally disabled. In such cases, the IW is actually permitted to work AND receive permanent total disability benefits. This can occur if an injury results in the loss of both hands or arms, both feet or legs, both eyes or any combination of two of these. This loss may be by severance (i.e., amputation) or loss of use.

To date, James’ medical and compensation payments have totaled nearly a million dollars.