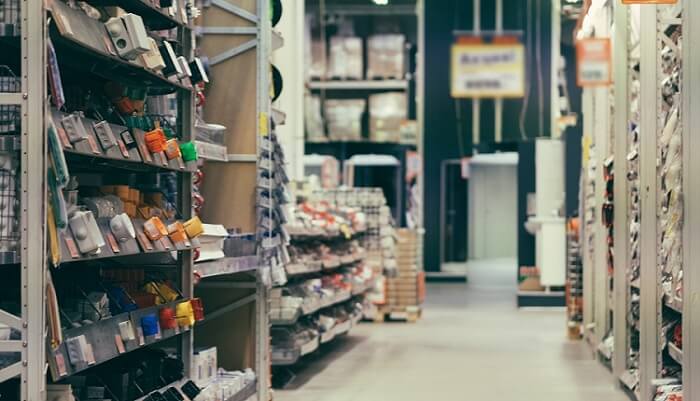 As Michael W. of Springfield put it, he started working after graduating high school to “get a job, start my life, work with my hands and because I had no money!” He worked for many years at a plumbing supply warehouse. One day, at age 46, he was getting a toilet from an overhead shelf. As he pulled, lifted and turned, he injured his lower back. Michael hadn’t missed work in over 10 years but he missed three months after his injury. He worked in pain for another seven years with the aide of regular treatment, injections, and medications until continuing became impossible. He underwent his first low back surgery, a laminotomy (an orthopaedic neurosurgical procedure that removes part of a lamina of the vertebral arch in order to decompress the corresponding spinal cord and/or spinal nerve root.) He had his second surgery a year later and a spinal fusion soon after.

In an effort to combat his ongoing and debilitating pain, his doctors implanted a spinal cord stimulator, followed by a revision of the stimulator a year later and insertion of a programmable morphine pump the following year. All told, Michael has undergone 13 surgical procedures and claim costs have approached half a million dollars so far. Depression resulted from the pain and limitations, making it hard for Michael even to conceive of a brighter future.

In his application for permanent total disability, Michael said “I have lost everything in life that can be lost. When I do anything, I have to do it with incredible pain… half of my life is spent on my back not sleeping…. thank God for television and frozen foods.”

Although the Industrial Commission doctors opined that Michael should be able to do some sort of work in spite of several failed but diligent efforts at rehabilitation, the Industrial Commission hearing officer agreed with us that Michael is effectively precluded from any kind of work. Because of his injury, Michael had to sell his home because he couldn’t even afford his mortgage. Since we were successful in helping him obtain permanent total disability compensation, Michael is now able to afford his own home and has the security of lifetime benefits.