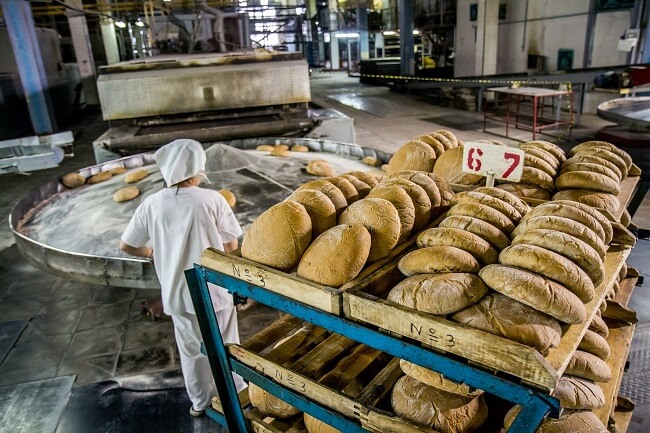 Our dear friend and longtime client Bruce S. is coming up on the 10-year anniversary of his work injury and our representation.

A longtime employee of Klosterman Baking Company, he injured his back while traying and loading stacks of bread. A day later, he could hardly walk and had to leave work after four hours.

Ultimately, he underwent several epidurals in his back followed by extensive surgery. He’s had an implanted spinal stimulator and several follow-up procedures for reprogramming. He walks with a cane and battles the black dog of depression associated with the pain of his injuries and the limitations that result. Along the way, he lost his wife, Mitzy, in 2008 and then his friend, Candy, in 2016. And yet, he always tries to brighten the days of others.

Occasionally, Bruce would ride over from Springfield on his beloved Harley to stop in and visit, or bring us Schuler’s donuts. After a while, however, his back got so bad, he had to sell his bike. This led to one of the most satisfying hearings I’ve ever had as an attorney.

Hundreds of thousands of dollars have been paid in Bruce’s claim for medical and compensation payments and his employer has fought him every step of the way as we’ve sought approval for treatment. One time, while we were battling over treatment for his depression, the employer presented their smoking gun: a photo of Bruce riding his Harley with his lady on the back. He told the company psychologist he could no longer ride because of his back and yet here was the photo. We got this from the defense attorney on a Friday, three days before the hearing.

I dug a little. It turns out someone in the defense attorney’s office had gone to Bruce’s Facebook page and found the photo. I went to the page and found it, too … five years earlier than

when the employer said it was posted! The picture even had the date on it, showing it was taken BEFORE Bruce’s injury; he’d sold the bike a couple of years before the defense attorney’s office found the photo.

Ah, folks, there are times in a lawyer’s life representing someone that are very sweet indeed. Revealing the actual photo with the date taken at the hearing was one of those rare moments. Seeing the hearing officer stare at defense counsel who stammered to explain their underhanded attempt to impugn Bruce’s character is a memory I’ll long cherish.

Anyway, while facing some health challenges, our good friend is still hanging in there. We are working toward obtaining permanent disability or perhaps a settlement if it seems good for him to do so. I wanted to introduce Bruce to you, another of our favorite people.