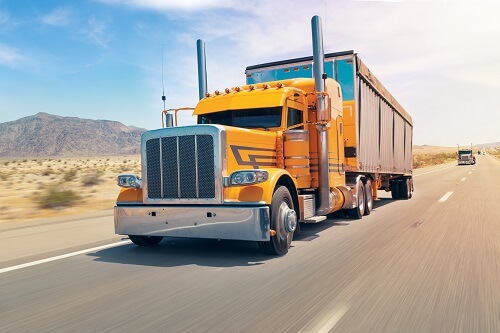 When I was growing up, I was fascinated by George Plimpton. A New York aristocrat and literary journalist, Plimpton wrote witty accounts of his various madcap attempts to slip into other people’s high-profile careers. He’d often appear on “The Tonight Show” when Johnny Carson was at the helm.

He tried several stints as a “professional” athlete. As a boxer, he had his nose bloodied by Archie Moore at Stillman’s Gym in 1959. As a pitcher, he became exhausted and couldn’t finish an exhibition against 16 stars from the National and American leagues (though he got Willie Mays to pop up). And as a “professional” third-string quarterback, he lost roughly 30 yards during a scrimmage with the Detroit Lions in 1963. He also tried his hand at tennis, had a brief stint as goaltender for the Boston Bruins, was a temporary percussionist with the New York Philharmonic, and performed as a trapeze artist in a circus. He believed writers needed to immerse themselves in what they were covering, not just observe.

We have clients from diverse backgrounds, employment, and interests. I love learning about different jobs and hobbies they’ve had. As for their jobs, I feel it’s sometimes like watching “Dirty Jobs” and thinking “I had no idea that’s how that work gets done!” I admire people good at their work, whatever it is.

The hobbies also vary: competitive cyclists, custom hot rods, race car drivers and transporters. Our client, Billy Potter, a heavy equipment operator and commercial driver by trade, also is a maker of custom knives. He began making knives in 1995 and still does. He has his own YouTube channel and his work has been featured in Knife Magazine, a periodical for collectors, knifemakers, and other enthusiasts.

He Was Awarded Full Settlement

Billy was injured last year driving for Del Monte when his semi hit a huge pothole as he came over a bridge.
As his back pain persisted and his restrictions became permanent, it was too difficult to drive big rigs any longer, 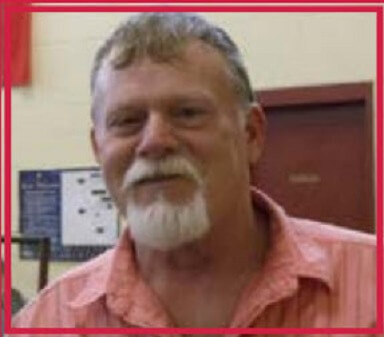 so he retired and settled his claim.

His wife is from Thailand, so after the settlement was paid, they sold their home in Dublin, crated their belongings, and moved to Bangkok! He says it’s cheaper to live there, they’re near her family, and the knife business can be done anywhere he is!