I got hurt on the job working for a subcontractor without workers’ compensation coverage. What do I do?? 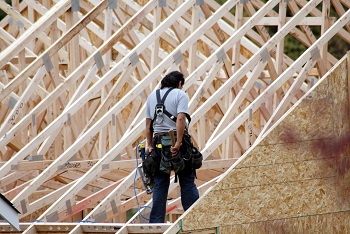 Ohio Revised Code §4123.01(A) treats general or prime contractors as the employer of workers hired by subcontractors or independent contractors who have failed to obtain coverage as required by law or who have permitted their coverage to lapse, unless the employees or their legal beneficiaries elected to regard the subcontractor as their employer.

This means the general contractor is considered, as a matter of law, to be the employer of the injured employees of the subcontractor who failed to maintain coverage (unless the employees affirmatively elected to have the non-complying subcontractor treated as their employer). Claims for these injuries by the sub’s employees would be covered by the general.

The Ohio Supreme Court upheld this provision as constitutional in 1932. This provision applies presuming both the general contractor and the subcontractor must have coverage. The few exceptions to the general requirement that all employers must provide workers’ compensation coverage are found in §4123.01.